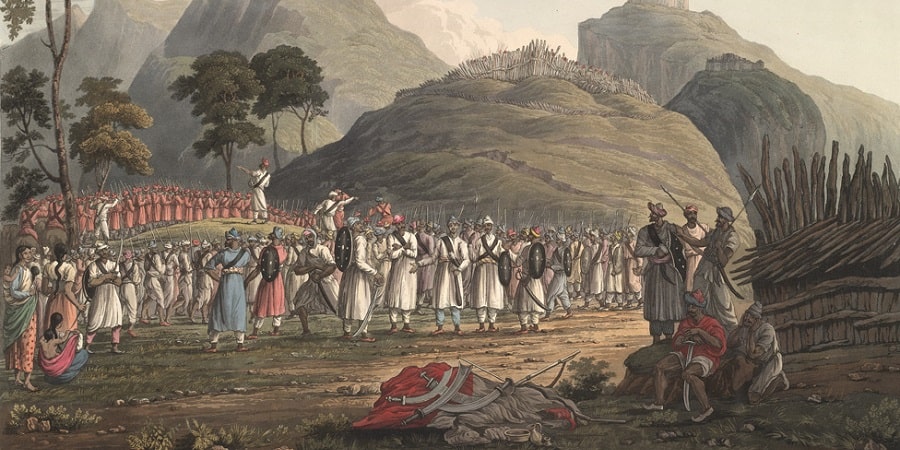 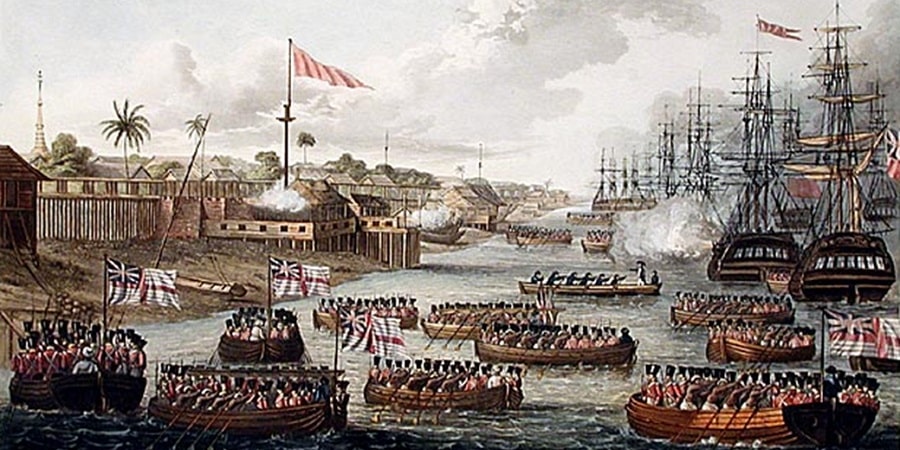 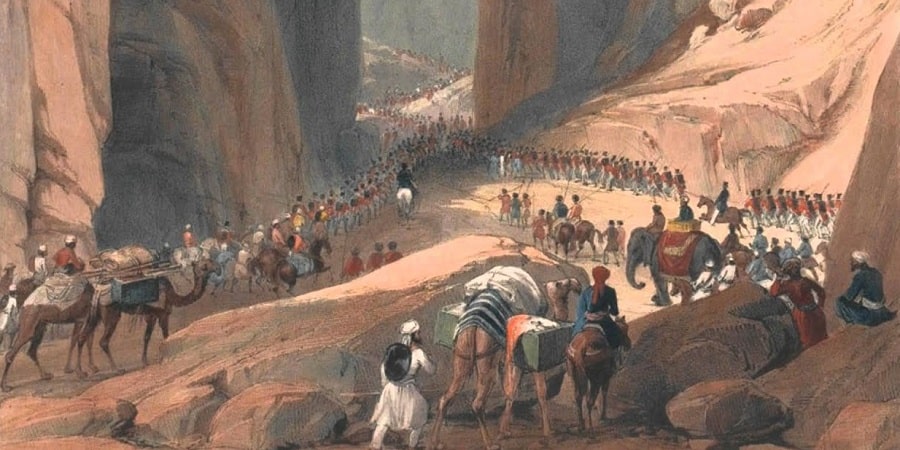 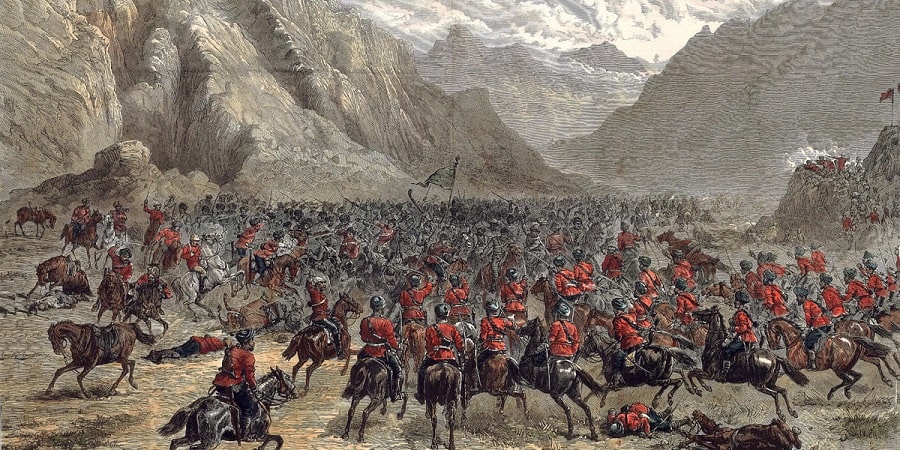 British India and the North-West Frontier