Rulers of Chalukys of Badami 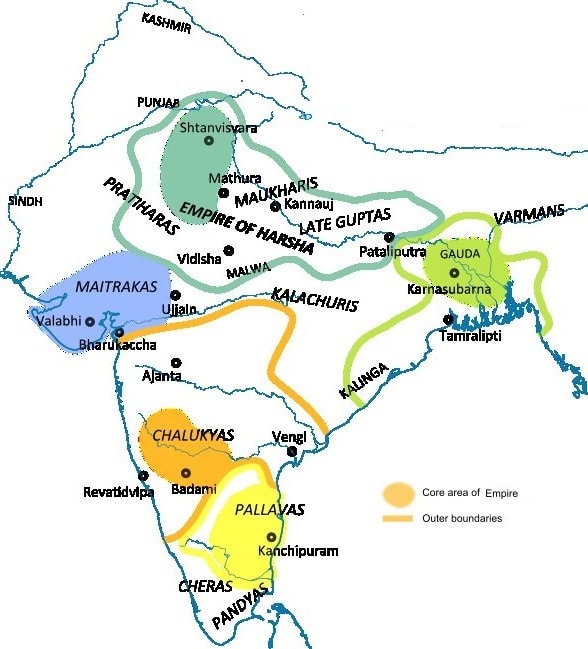