Fundamental Rights at a Glance

Right to Freedom of Religion (Article 25–28)

FR available only to citizens & not to foreigners

Equality before Law and Equal Protection of Laws

Prohibition of Discrimination on Certain Grounds

Equality of Opportunity in Public Employment

Freedom of Speech and Expression

Protection in Respect of Conviction for Offences

Protection of Life and Personal Liberty

Protection Against Arrest and Detention

Prohibition of Traffic in Human Beings and Forced Labour

Prohibition of Employment of Children in Factories, etc.

Right to Freedom of Religion

Freedom of Conscience and Free Profession, Practice and Propagation of Religion

Freedom from Taxation for Promotion of a Religion

Protection of Interests of Minorities

Right of Minorities to Establish and Administer Educational Institutions

Present Position of Right to Property

Saving of Laws Providing for Acquisition of Estates, etc. 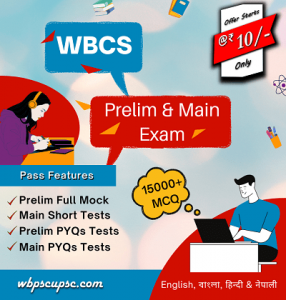