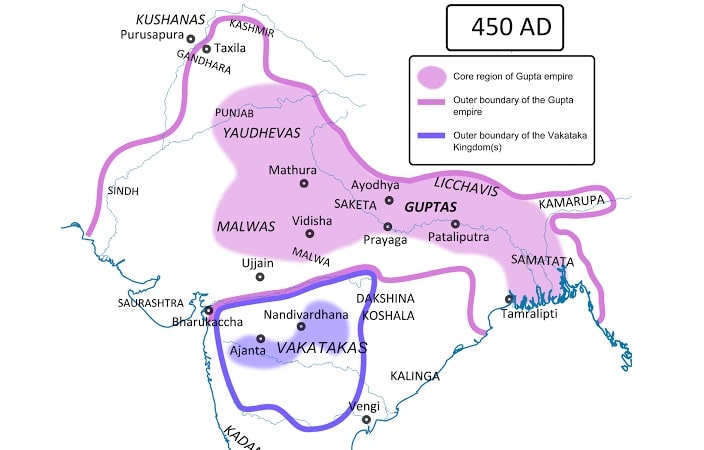 Reasons for Decline of Gupta Empire