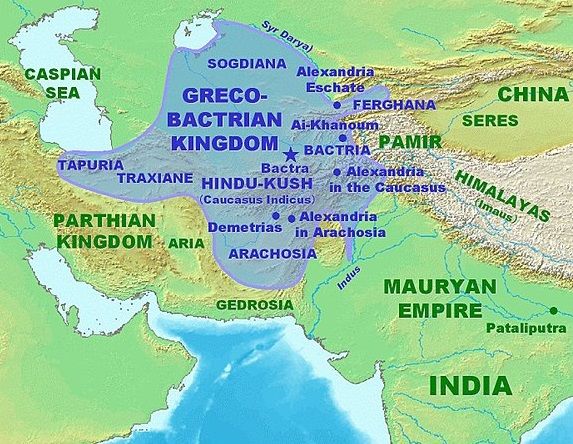 Decline of the Indo-Greek kingdom 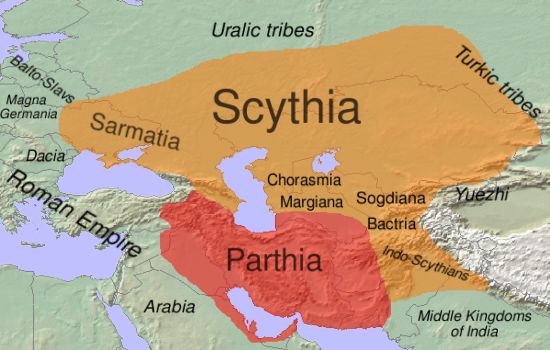 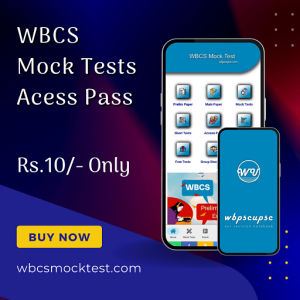 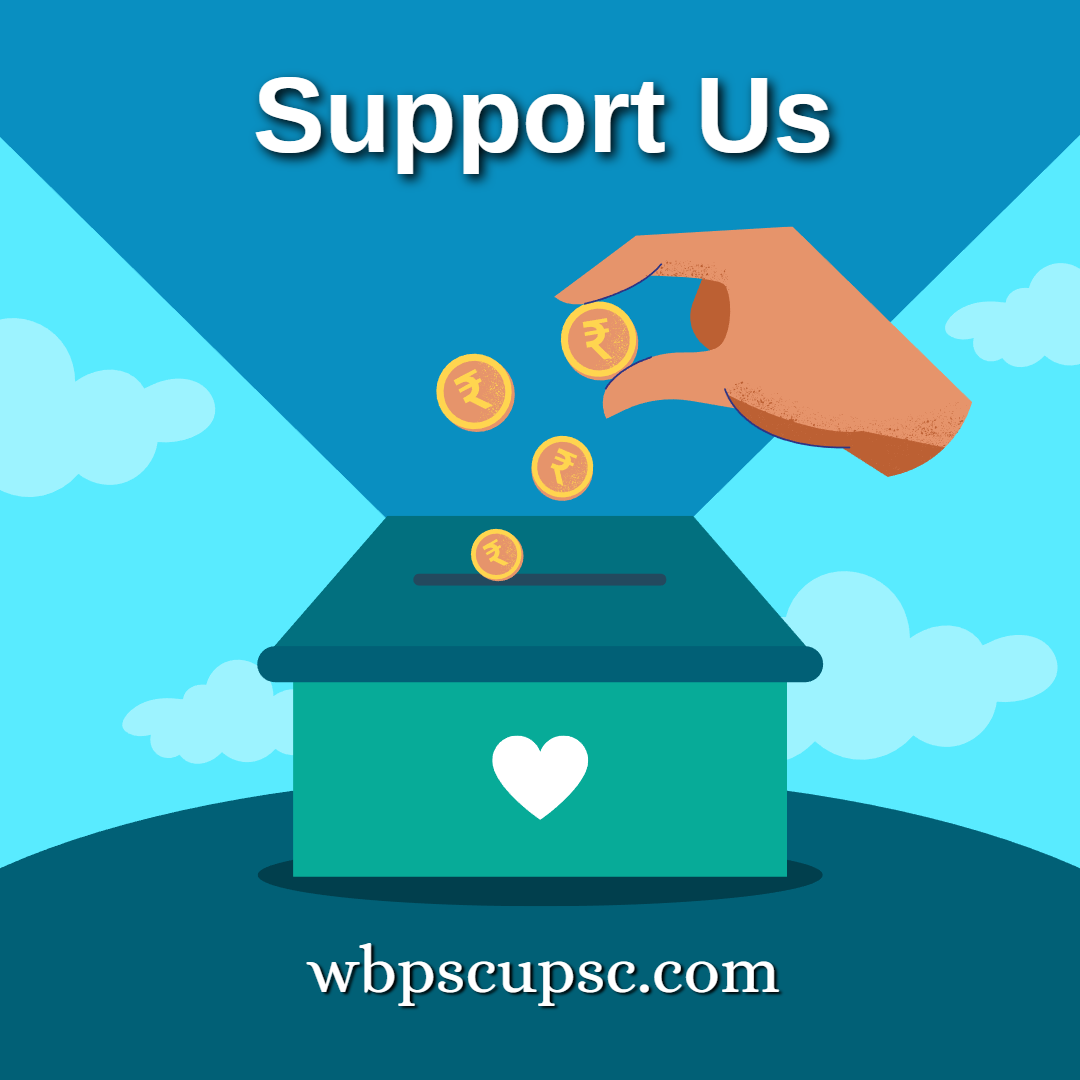