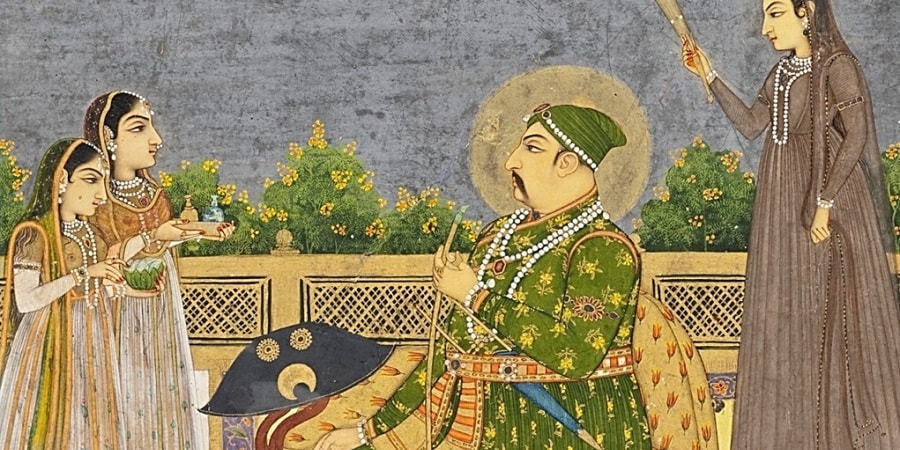 Causes for the Decline of Mughal Empire

Why Panipat was a Favourite Battle Field