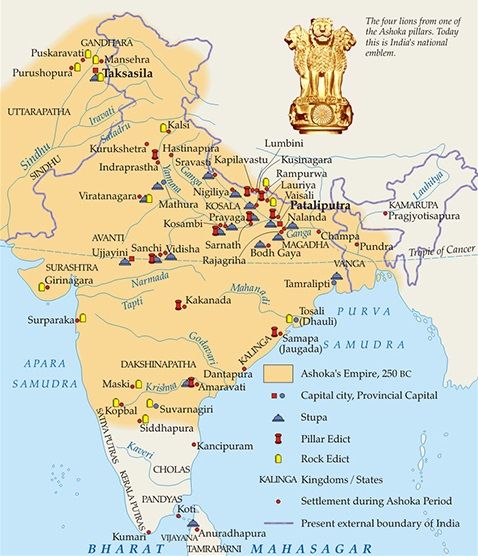 Inscriptions or Edicts of Ashoka 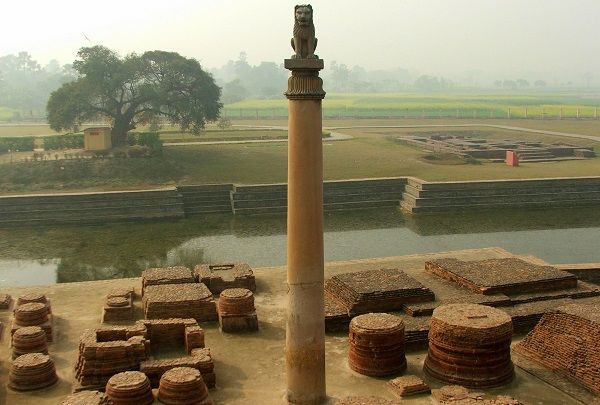 Cause of Fall of Maurya Empire