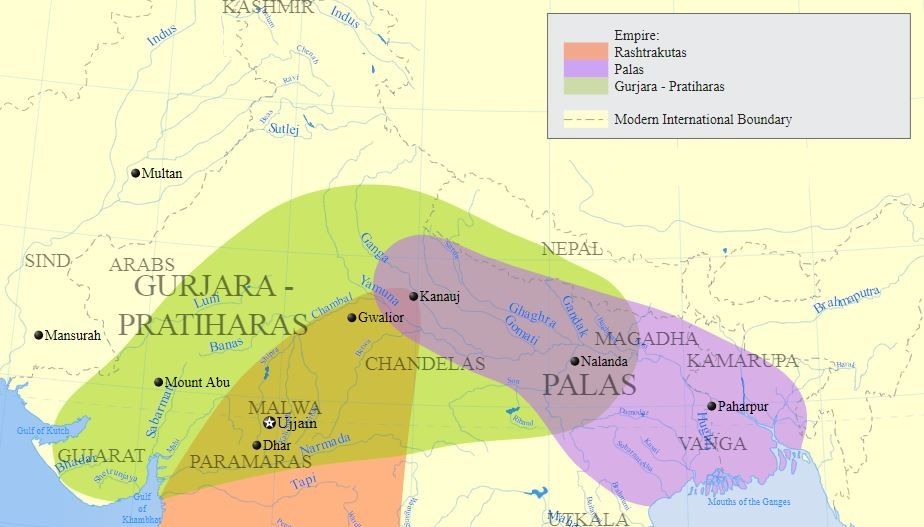 Legacy of the Pala Dynasty