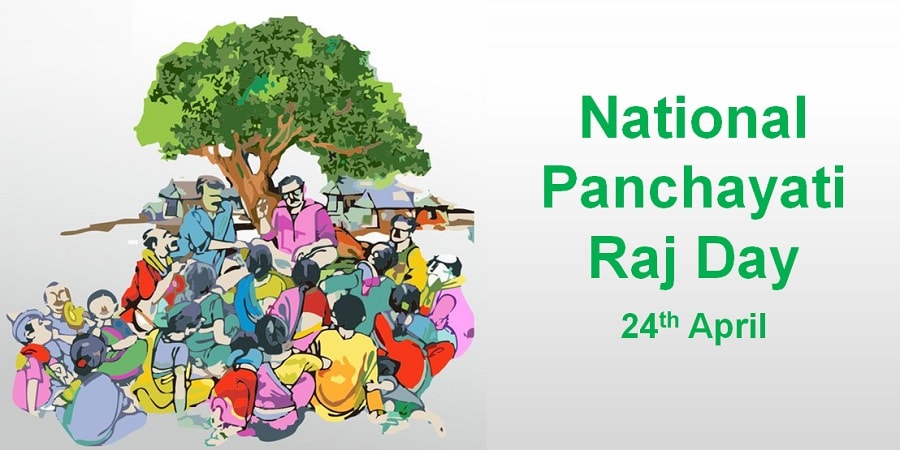 Evolution of Panchayati Raj in India

Significance of the Act

Bar to Interference by Courts in Electoral Matters

Objectives of the PESA Act

Features of the Act 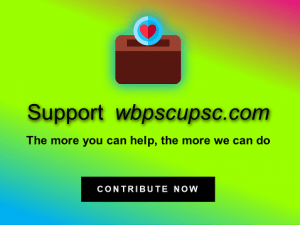