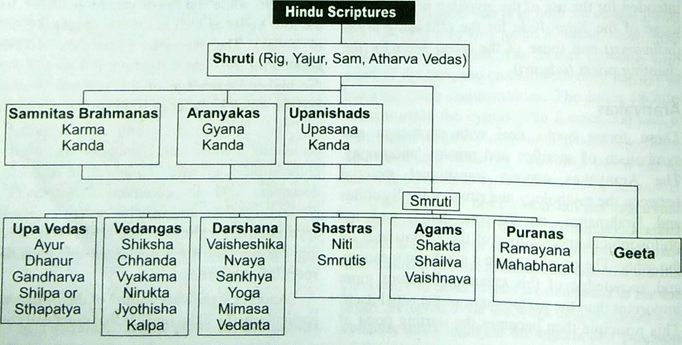 Asramas or Stages of life